NaGa Solar and its staff have been involved in the development of solar projects in several countries. Such as the Netherlands, Bulgaria, United Kingdom and Turkey. In the sections shown below, it can be seen which projects we have invested in ourselves, which ones are currently being developed by our team and our completed operational projects. 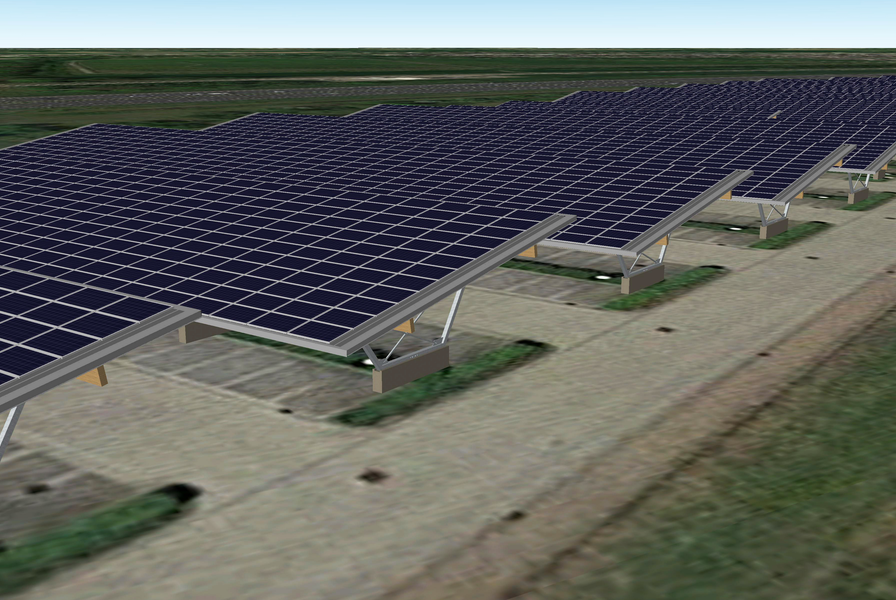 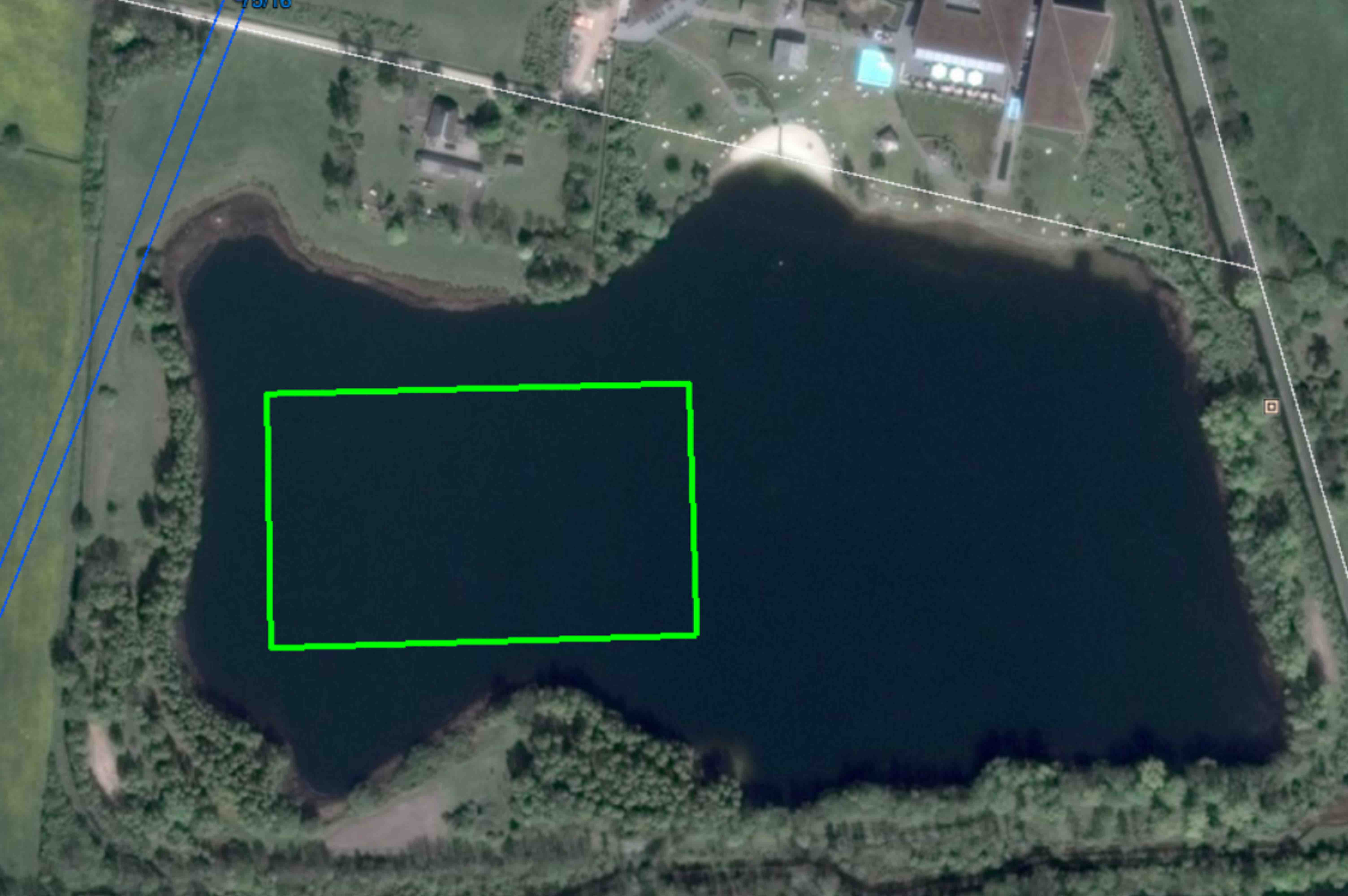 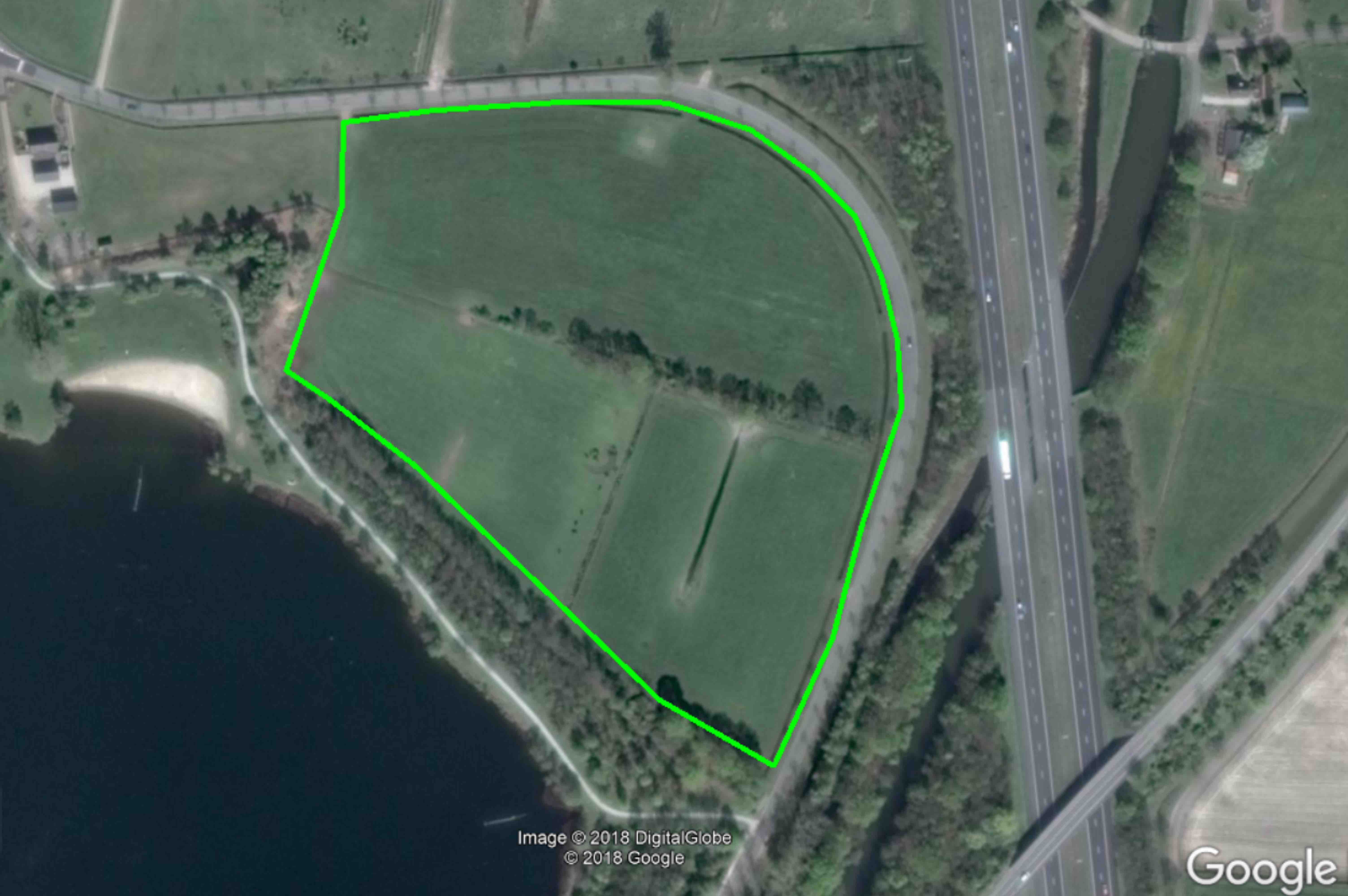 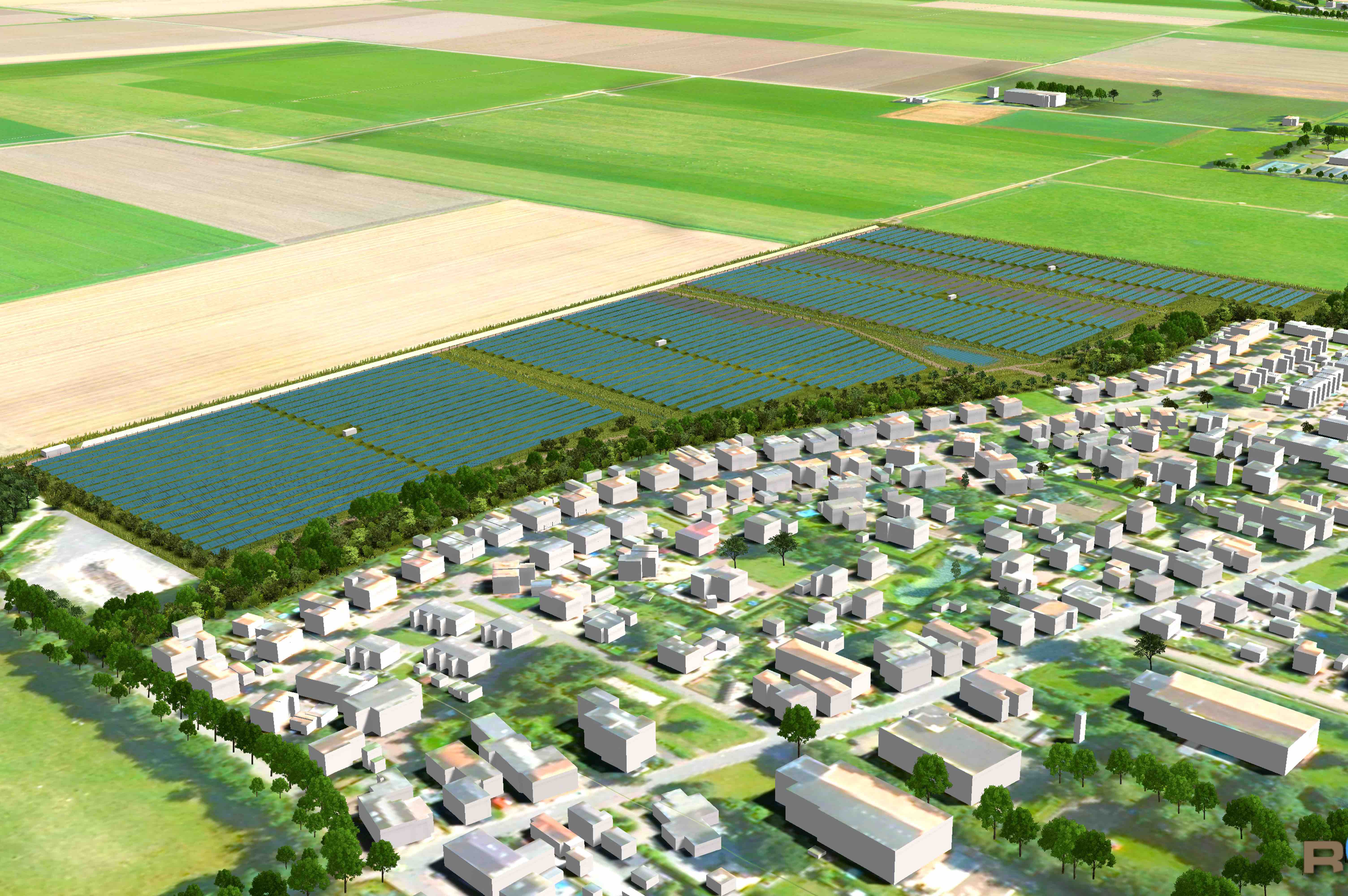 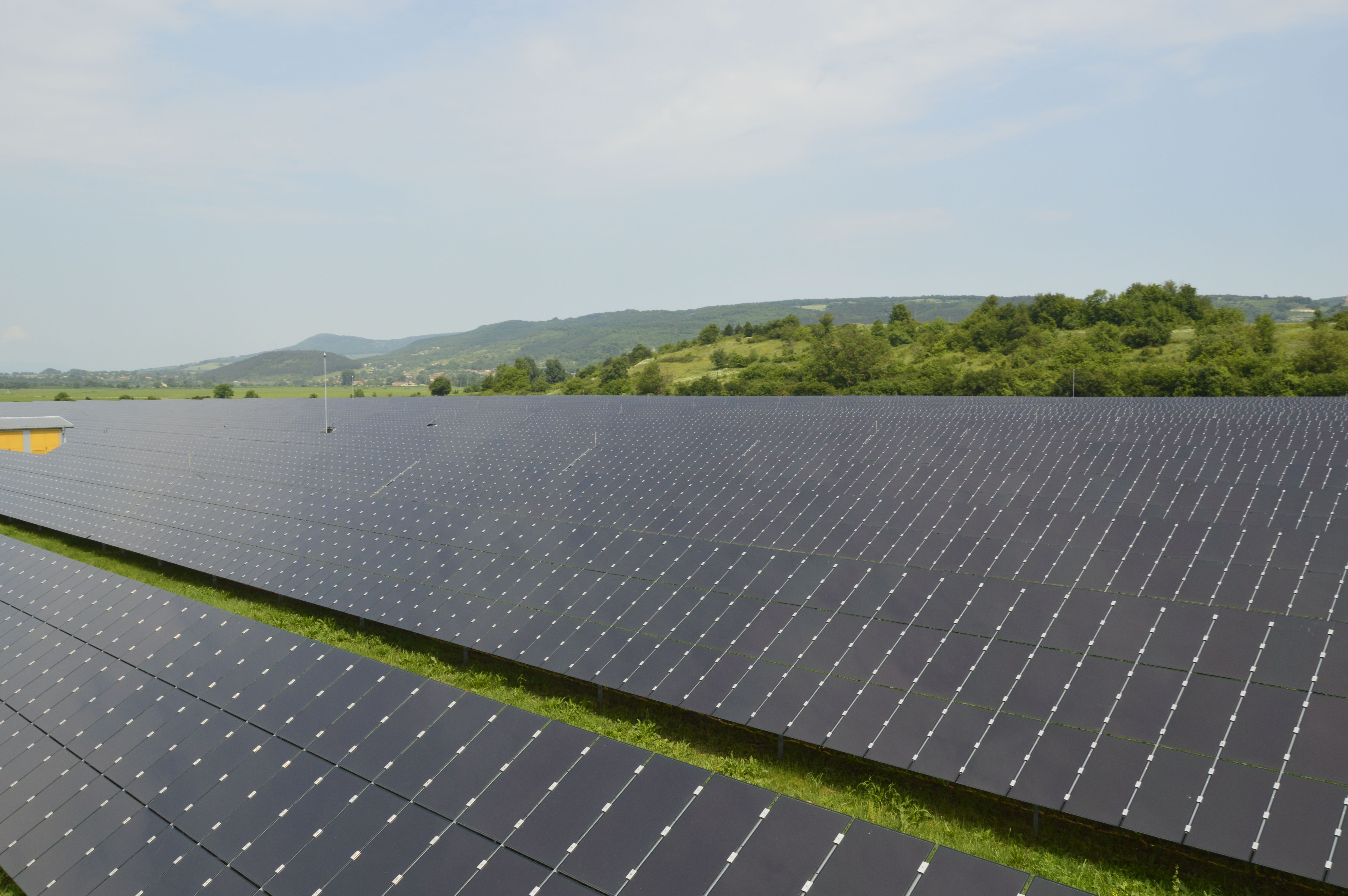 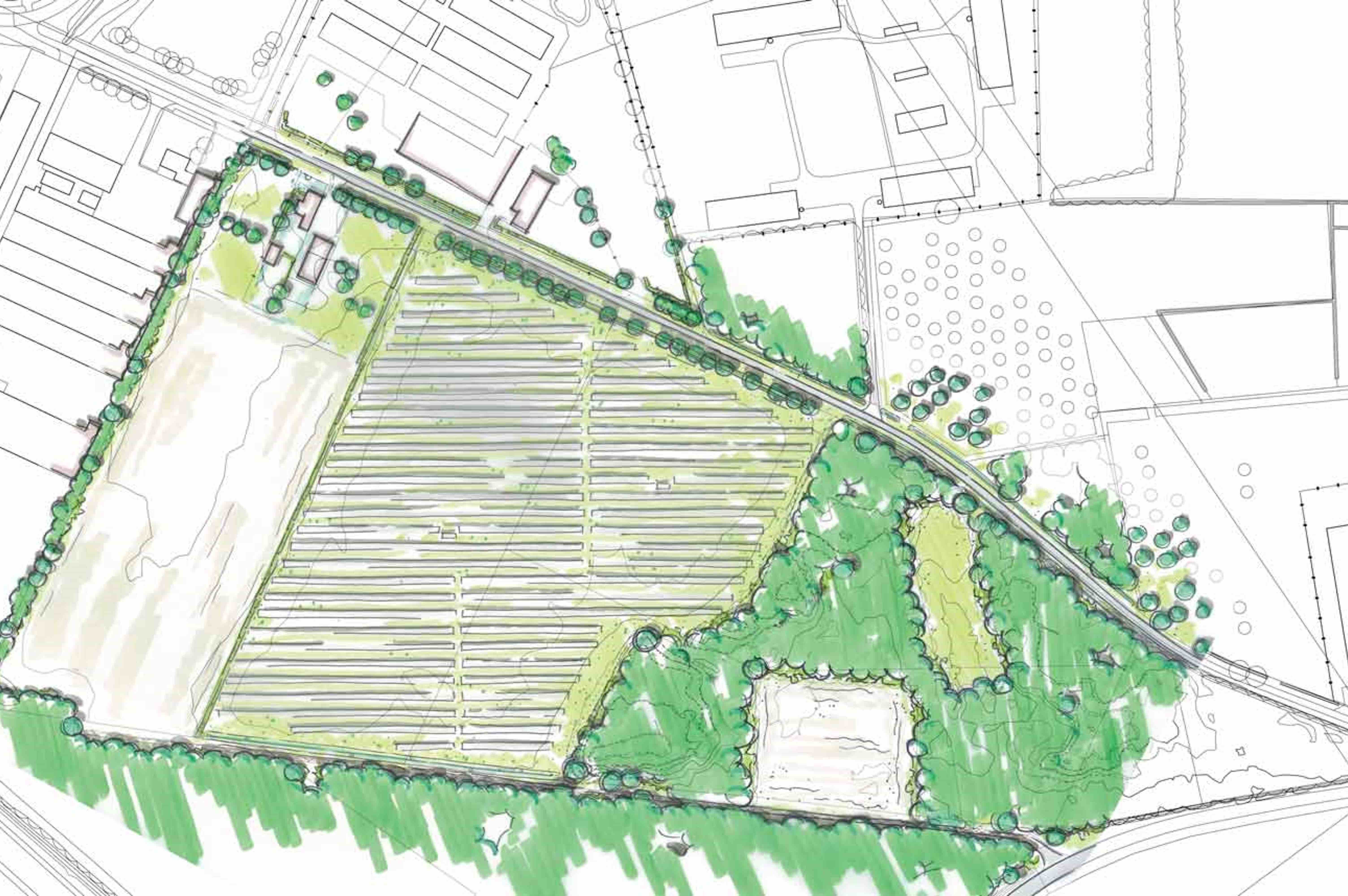